Restoring confidence in corporate and audit reporting: The BEIS’s upcoming reforms and how they’ll change the reporting landscape 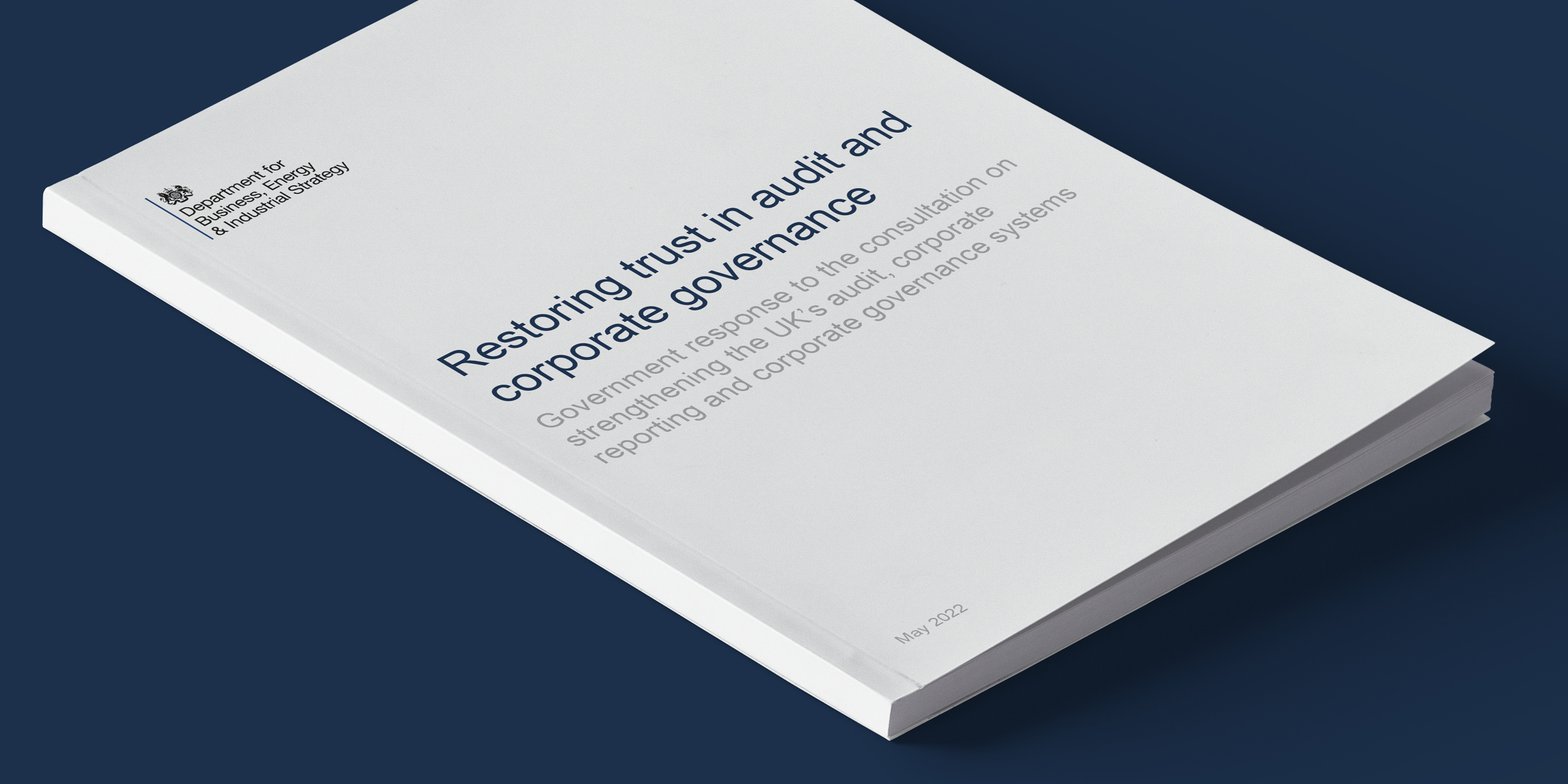 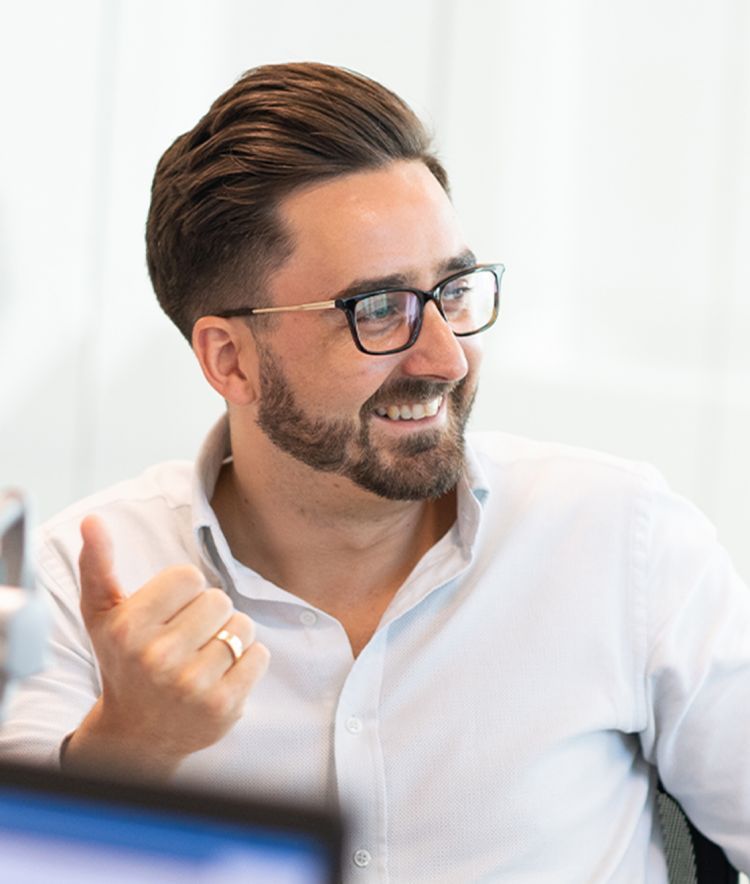 With these new reforms coming down the pipeline, this whitepaper will explain BEIS’s proposals and what they mean for future reporting and auditing.

Stay informed with regulations, insights & events by joining our mailer

Given the current political and social uncertainties at the hands of inflation, supply chain disruptions and the ongoing impact of the pandemic and Brexit, it is increasingly essential for companies to enhance and communicate their internal control and risk frameworks.

However, due to several auditing scandals, there has been a negative shift in the public’s perception of the credibility of corporate governance and the fulfilment of reporting duties by directors.

Consequently, following Parliamentary hearings, independent reviews and extensive consultations, the UK Government has published “Restoring trust in corporate governance and audit”, with the aim of rebuilding confidence through regulatory reform. The Department for Business, Energy & Industrial Strategy’s (BEIS’s) consultation outcome outlines the proposed reforms which will increase accountability for those with senior responsibilities in businesses and strengthen reporting and auditing standards.

With these new reforms coming down the pipeline, this whitepaper will explain BEIS’s proposals and what they mean for future reporting and auditing.

The establishment of a stronger regulatory body is demonstrative of the plans to implement high quality and high standards in corporate reporting. In 2023/24, the FRC will be replaced by the Audit, Reporting and Governance Authority (ARGA), which will have more powers in the overseeing of corporate reporting and auditing than its predecessor. This includes the ability to:

Companies affected by the reforms

Another considerable change is the new definition of a public interest entity (PIE), which is the type of company that will primarily be impacted by the reforms. Expanding on the current criteria, companies with both 750 or more employees and an annual turnover of £750 million will now be considered PIEs. This new scope includes AIM and private companies which meet this 750:750 threshold.

Key changes for companies and directors

To learn more about the current and upcoming UK reporting requirements, get in touch with our Insights & Engagement Director, daniel.redman@design-portfolio.co.uk

Are you on track to become superstainable?