What comms professionals can take from the UK's crisis messaging 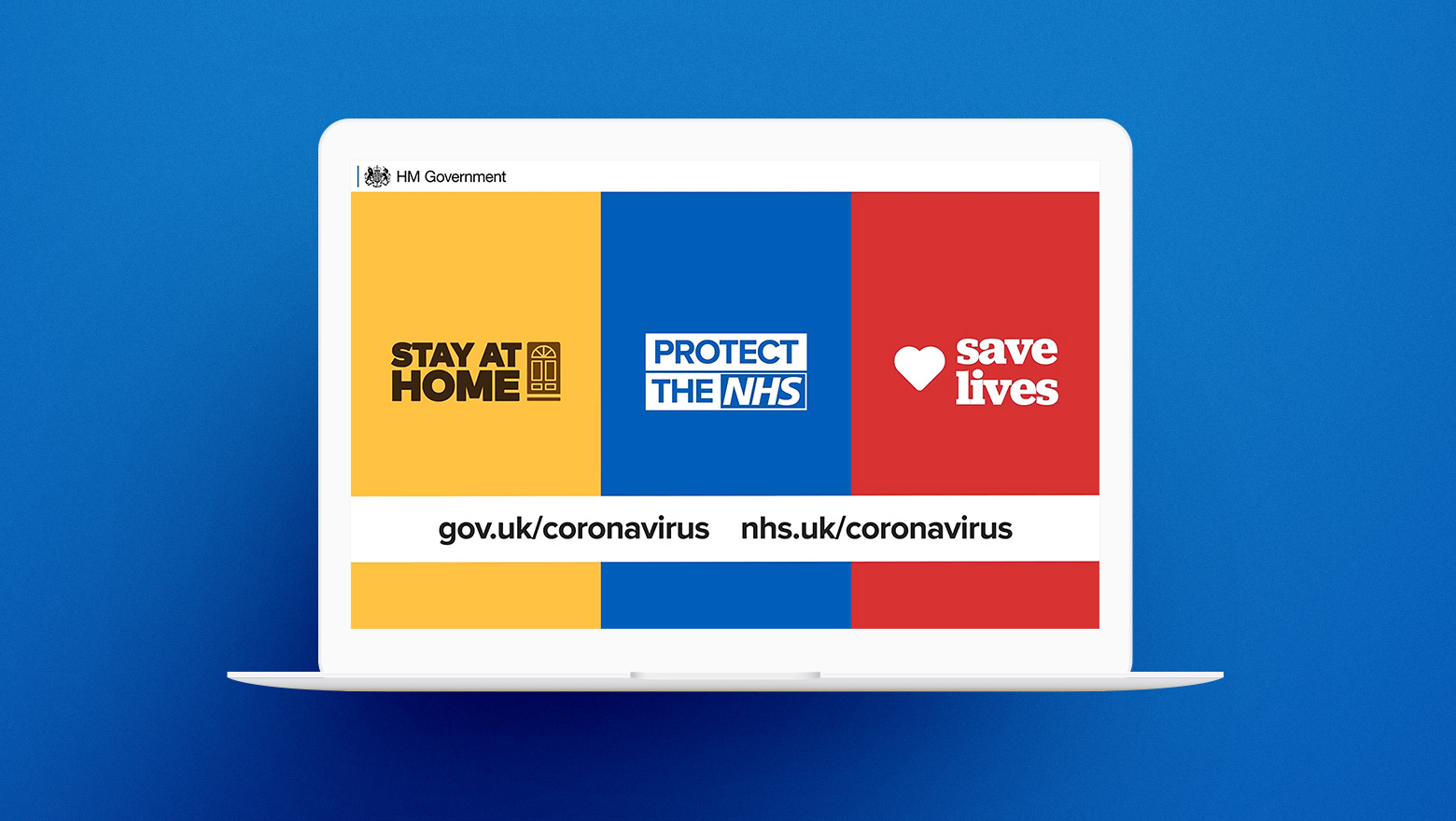 It is important that businesses base their communication strategies on the principles of simplicity, clarity and brevity, while dedicating the resources needed to get their message across.

COVID-19 has hit the UK harder than many European countries, raising serious questions about the Government’s next steps for tackling the crisis. At the same time, Westminster is under mounting political pressure to ease lockdown restrictions, posing a peculiar problem for the Government’s communication team:

According to a recent poll by Ipsos Mori, Britons are among the least likely people in the world to believe that the economy should reopen if COVID-19 is not fully contained.

The Government feels that this is both a success and an unwanted side effect of its crisis comms strategy. As one Conservative MP put it to the FT: “Our comms have been the best in Europe…. but now we have to undo some of that.”

Steering clear of the debate over whether it is in fact appropriate to reopen the economy while the death toll grows tragically higher, let’s look at what we can take from the lockdown communications campaign.

How has the COVID-19 comms campaign played out?

The Government was initially criticised for a worrying lack of transparency in its communication after it emerged that the ITV political Editor, Robert Peston, was being used to disseminate information rather than direct public announcements.

In response, the Government pivoted to daily press conferences in a move that any good comms professional would have recommended from the very beginning.

It also fell back on the fundamental tenets of all effective engagement strategies. These are the same golden rules that are crucial for getting any message across, whether its corporate or consumer focused, targeted at internal or external audiences, or communicated in a crisis or in better times:

It’s a clear, straightforward message that gives firm direction to target audiences and minimises the risk of misinterpretation. The Conservatives took inspiration from its recent general election campaign to create it, having re-hired the strategist behind the notorious “Get Brexit Done” slogan to work on the message.

The COVID-19 campaign is centred on seven words that tell people what to do and precisely what is at stake. They’re repeatable, memorable and understandable for a broad audience base.

Perception studies have long found that the NHS is part of the UK’s national identity. The lockdown slogan leans on this love for the health service by calling on a sense of duty to protect it, speaking to the shared principles and priorities of the campaign’s audience in a uniquely emotive and meaningful way.

No matter where they turn, the British public are hit with the same key message. TV adverts, press conferences, social media content, interviews, posters and even old fashioned letters are all driven by the seven words that must cut through to audiences.

There’s no point in comparing Government resources to comms, investor relations or stakeholder engagement functions in the private sector. However, the huge impact of the COVID-19 campaign emphasises the power of an effective communication strategy when it is fuelled by the budget needed to reach audiences.

So, what's the comms challenge?

The relaxation of lockdown measures will be a delicate operation that demands substantial stakeholder support for months on end. Effective communication will be critical for securing this, but it will be made difficult by:

Following the path taken by other countries, the UK is likely to alleviate lockdown measures through a carefully phased approach. This means that different rules might apply to different demographics at each point, such as lower risk groups returning to work at an earlier time.

The Government slogan needs to evolve from a single instruction for the entire country to a message that secures support from different groups while giving varying directions to them.

Telling certain groups to stay home, others to broaden their activities and others still to return to work is much more complex than telling everyone to remain indoors. The Government is therefore likely to be building auxiliary messages that target specific audiences while supporting a core slogan for the next phase of its response.

Effective communication is built on trust, and the Government’s credibility is being rapidly eroded by the UK’s tragically high death toll. The public will question whether to trust in reduced lockdown when so many people continue to lose their lives to the virus.

What can corporates take from this?

Government communication objectives are of course different to those of the public sector, but corporate leaders have the same obligation to engage with their stakeholders in a transparent and supportive way during times of crisis.

To build trust with customers, employees, suppliers and shareholders, it is important that businesses base their communication strategies on the principles of simplicity, clarity and brevity, while dedicating the resources needed to get their message across.