What the Bezos Earth Fund tells us about stakeholder influence 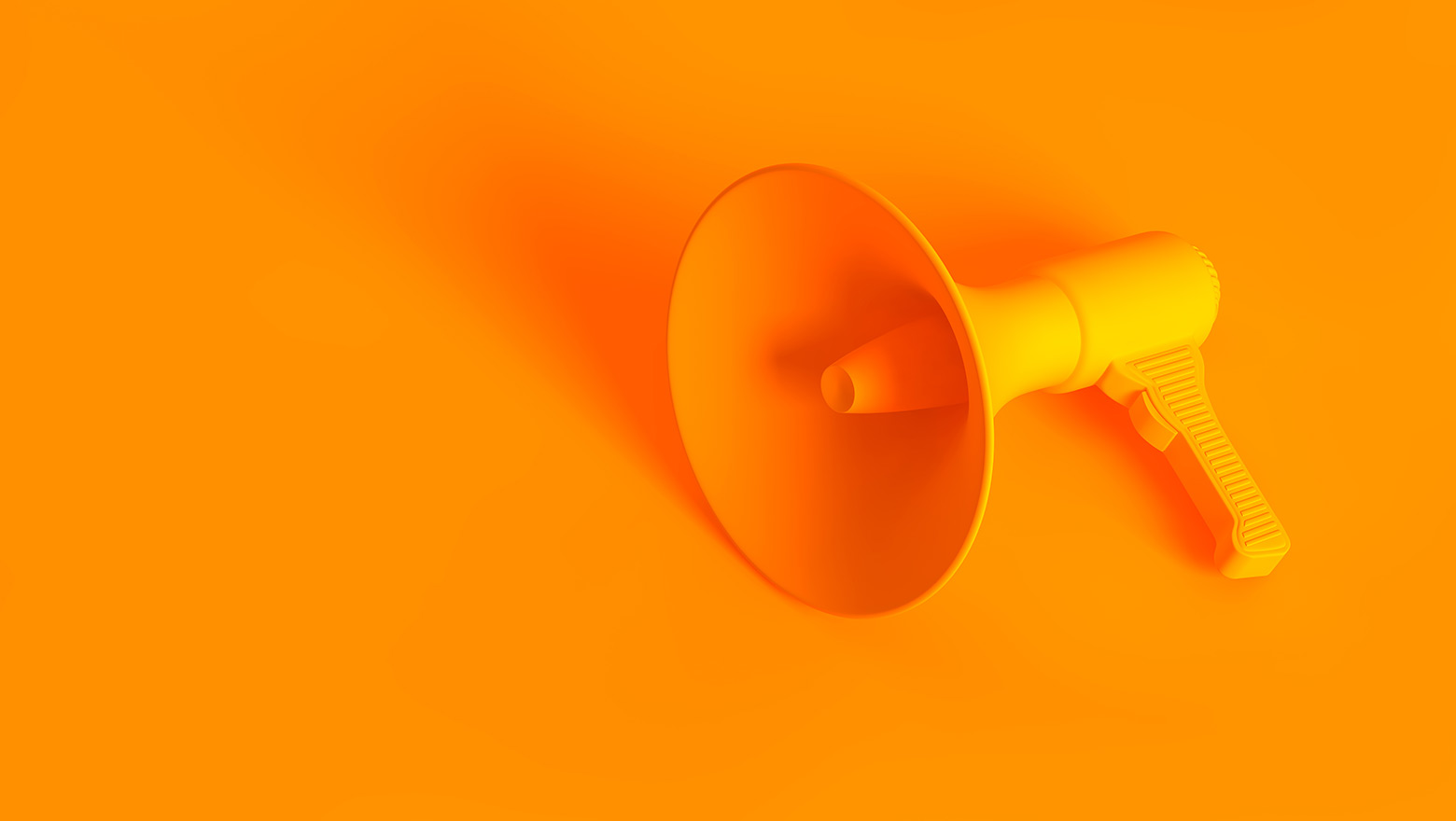 The world’s richest man has made one of the largest single endowments in history – £10 billion of his personal fortune to combat climate change.

And while Jeff Bezos has been notoriously sluggish in comparison to some of his more philanthropic peers, most commentators have of course welcomed the news. Carbon breakthroughs are not possible without hardcore investment.

But, in a true sign of the times, widespread scepticism surrounds the announcement.

So, what does all this tell us about stakeholder influence?

Active engagement, authentic communication and consistent reporting are critical to meeting stakeholder and ESG demands. Read our latest whitepaper to find out how you can build a powerful climate strategy and get in contact at sustainability@design-portfolio.co.uk